Inclusivity is part of our fabric at Sifted, from how we hire and work with our staff to the food we serve. We are so proud of our team, and appreciate and love your uniqueness and individuality.

Today on the 50th anniversary of Stonewall, we wanted to take the time to celebrate Pride.

We honor and affirm all of our LGBTQ+, gender fluid, and non-binary employees. 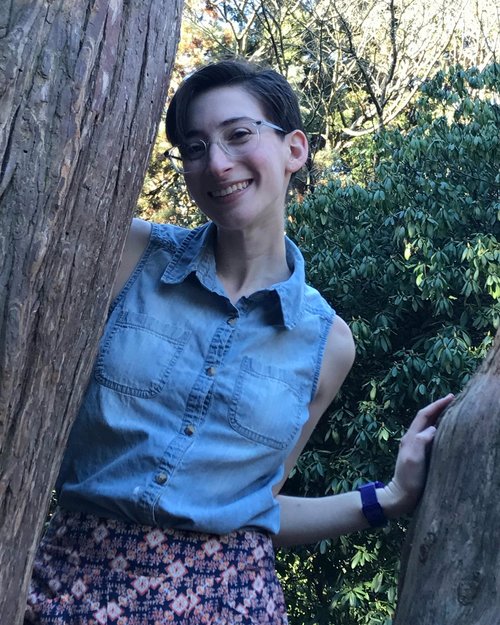 "When I moved to Seattle in August, one of my priorities was living openly as nonbinary/trans in as many areas of my life as possible. Before, I'd compartmentalized that part of myself in just about every situation.

When I started at Sifted in September, I was nervous about being as out as I had wanted because of previous negative work experiences, especially in foodservice. This Pride month, I wanted to start bringing my gender identity with me to the kitchen too. What I found in Sifted was love and acceptance from my colleagues, who all celebrate each other's differences.  I'm proud to work in a place that welcomes diversity and practices inclusion.

Since coming out (on the anniversary of the first pride parade!), I've gotten positive feedback and messages of support from my colleagues - and it feels good to be all of me, all the time."
- Seattle Host, Johanna

Today marks the 50th anniversary of the Stonewall Riots, an important historical marker for the LBGTQ+ movement. Today, we want to take a moment to honor this important anniversary and remember the story of Stonewall.

"Revolutions don't happen overnight. They are fueled by the blood, sweat, and courage of the oppressed, who may toil for decades before real change happens."

Hear from Stonewall survivor, Victoria Cruz, on the Future of the LGBTQ movement.